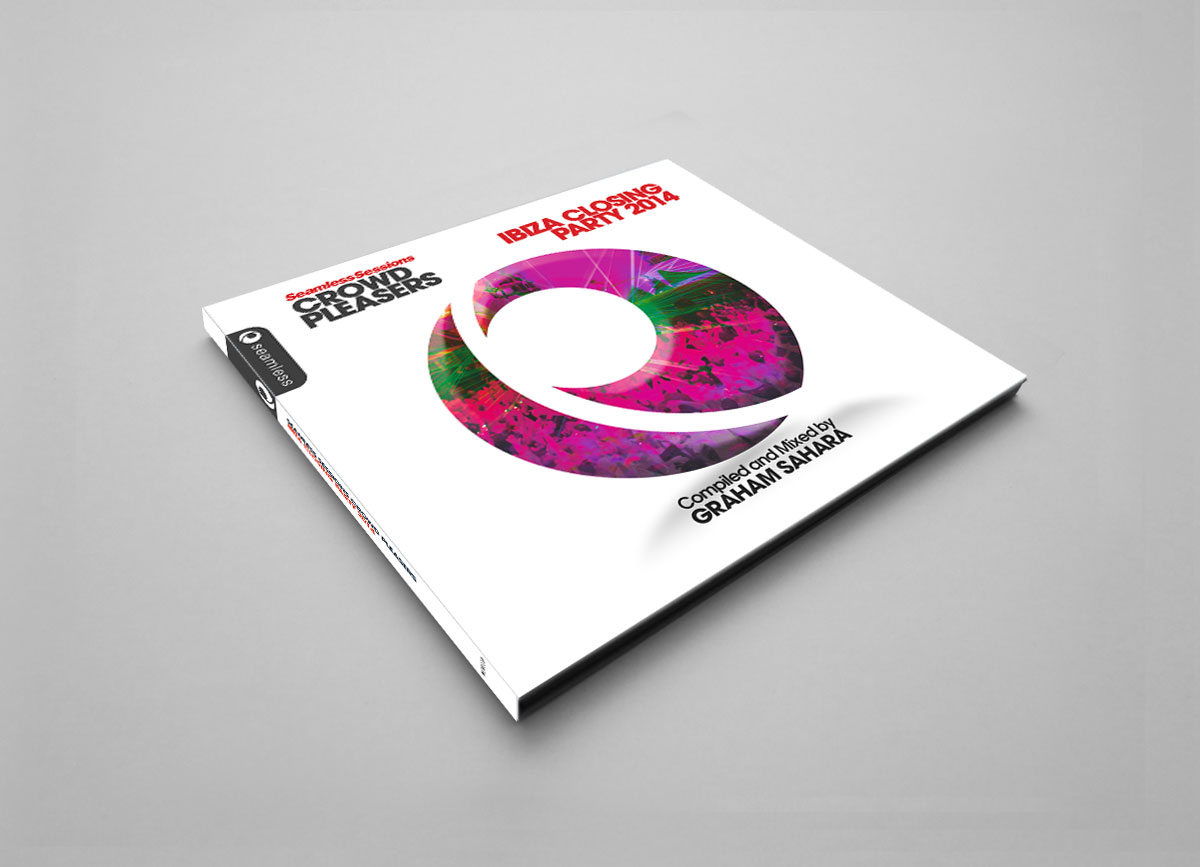 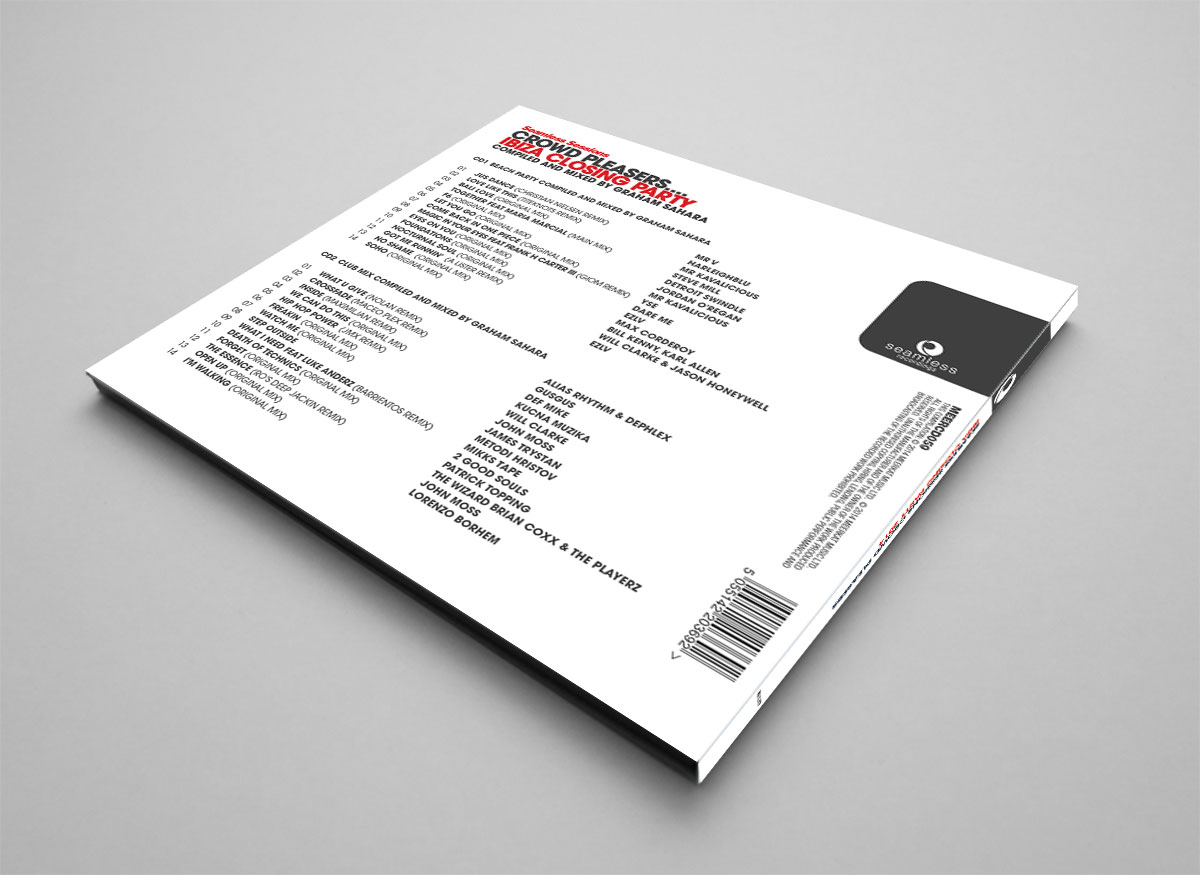 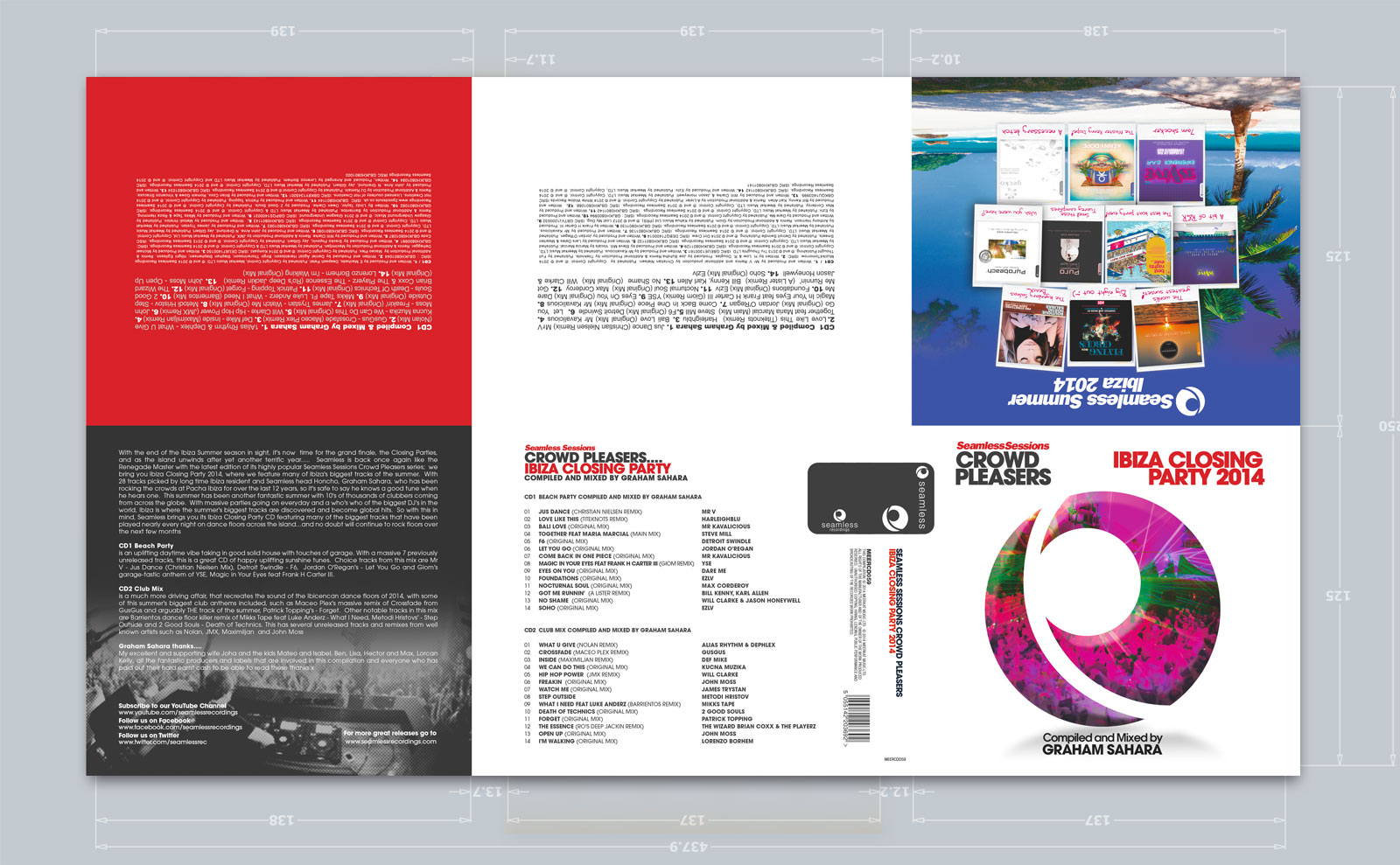 With the end of the Ibiza Summer season in sight, it’s now time for the grand finale, the Closing Parties, and as the island unwinds after yet another terrific year….. Seamless is back once again like the Renegade Master with the latest edition of its highly popular Seamless Sessions Crowd Pleasers series; we bring you Ibiza Closing Party 2014, where we feature many of Ibiza’s biggest tracks of the summer. With 28 tracks picked by long time Ibiza resident and Seamless head Honcho, Graham Sahara, who has been rocking the crowds at Pacha Ibiza for over the last 12 years, so it’s safe to say he knows a good tune when he hears one. This summer has been another fantastic summer with 10′s of thousands of clubbers coming from across the globe. With massive parties going on everyday and a who’s who of the biggest DJ’s in the world, Ibiza is where the summer’s biggest tracks are discovered and become global hits. So with this in mind, Seamless brings you its Ibiza Closing Party CD featuring many of the biggest tracks that have been played nearly every night on dance floors across the island…and no doubt will continue to rock floors over the next few months

CD2 Club Mix is a much more driving affair, that recreates the sound of the Ibicencan dance floors of 2014, with some of this summer’s biggest club anthems included, such as Maceo Plex’s massive remix of Crossfade from GusGus and arguably THE track of the summer, Patrick Topping’s – Forget. Other notable tracks in this mix are Barrientos dance floor killer remix of Mikks Tape feat Luke Anderz – What I Need, Metodi Hristovs’ – Step Outside and 2 Good Souls – Death of Technics. This has several unreleased tracks and remixes from well known artists such as Nolan, JMX, Maximiljan and John Moss 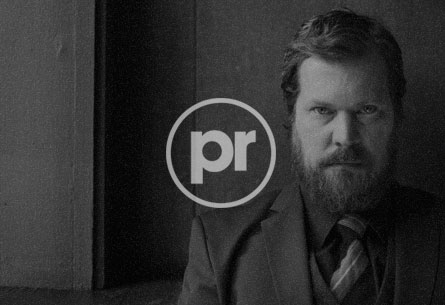 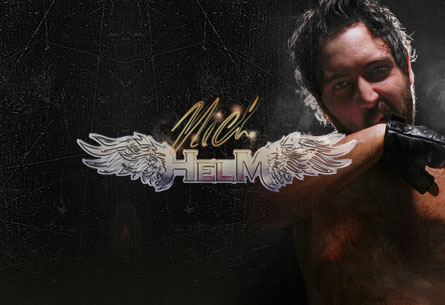 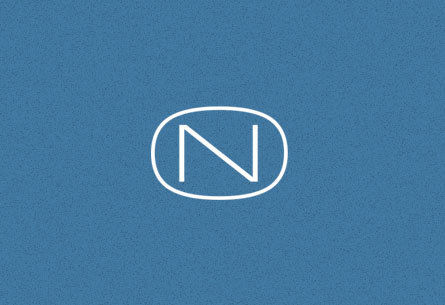 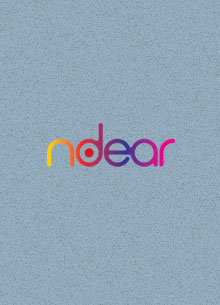 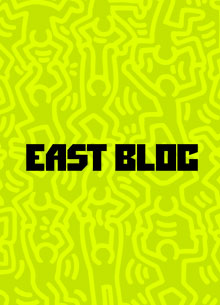 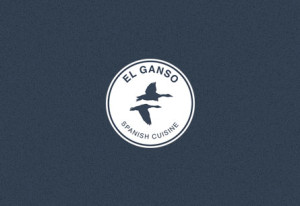 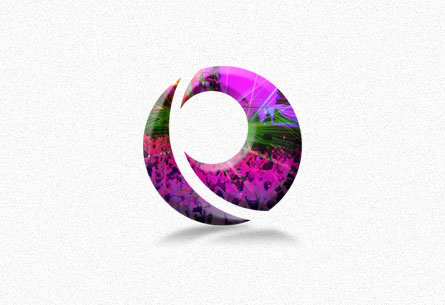 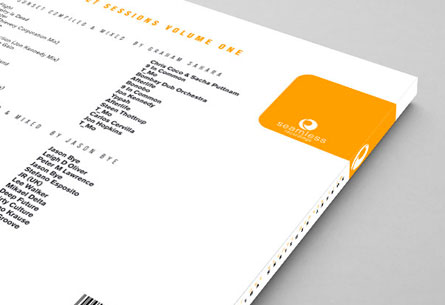 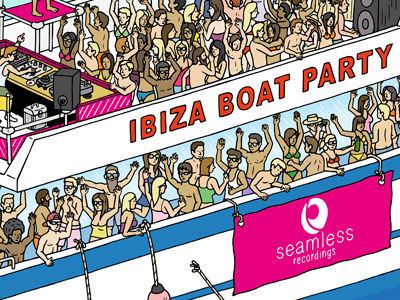 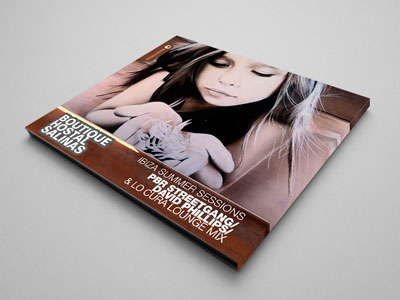 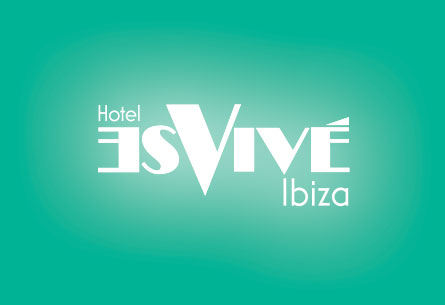 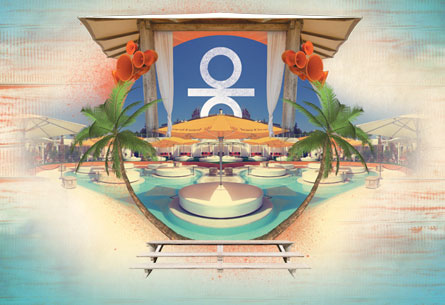 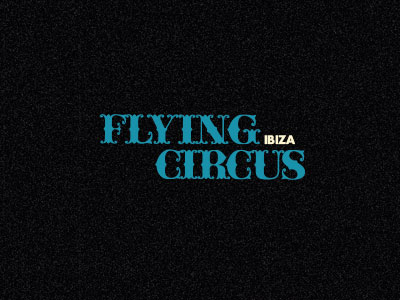 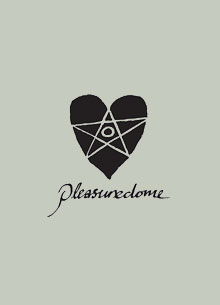 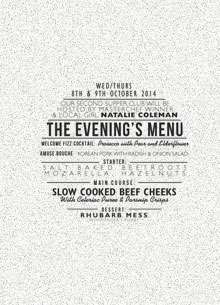 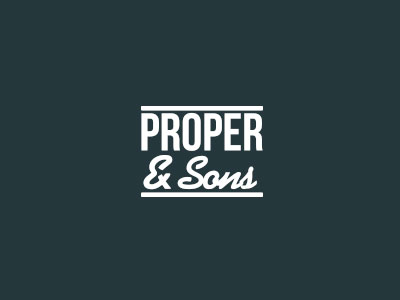 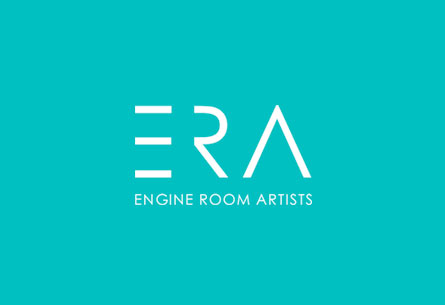 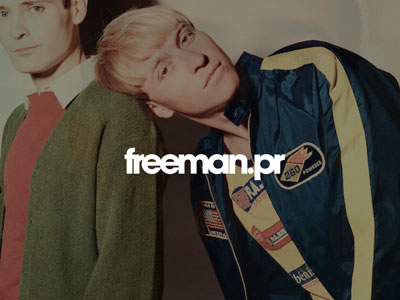 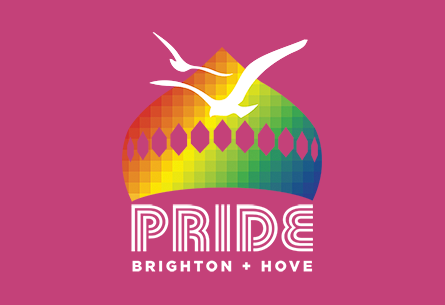 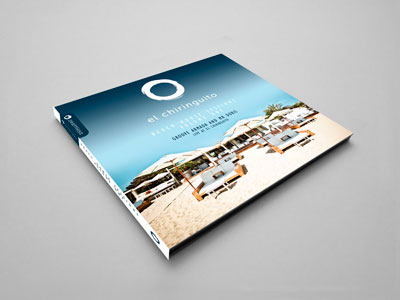 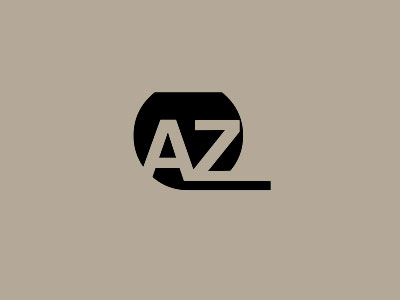 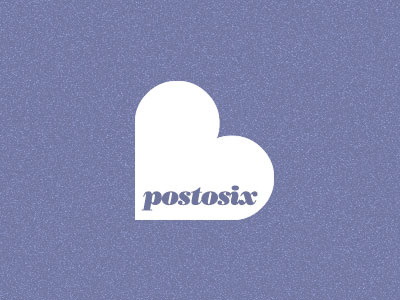 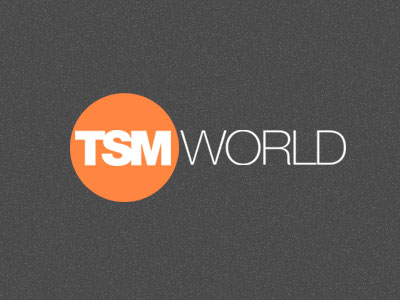 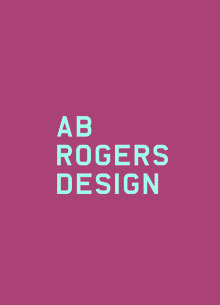 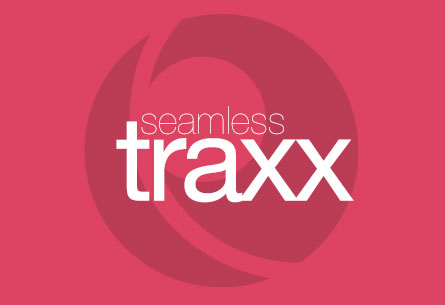 CCP are a team of graphic designers, web designers and developers. We have a passion for creating high impact websites, corporate identity and design for print.
Our work is underpinned by a design strategy that involves cohesive thinking about visual design. Each project is approached with a unique mindset, from initial research and developments to the final product..