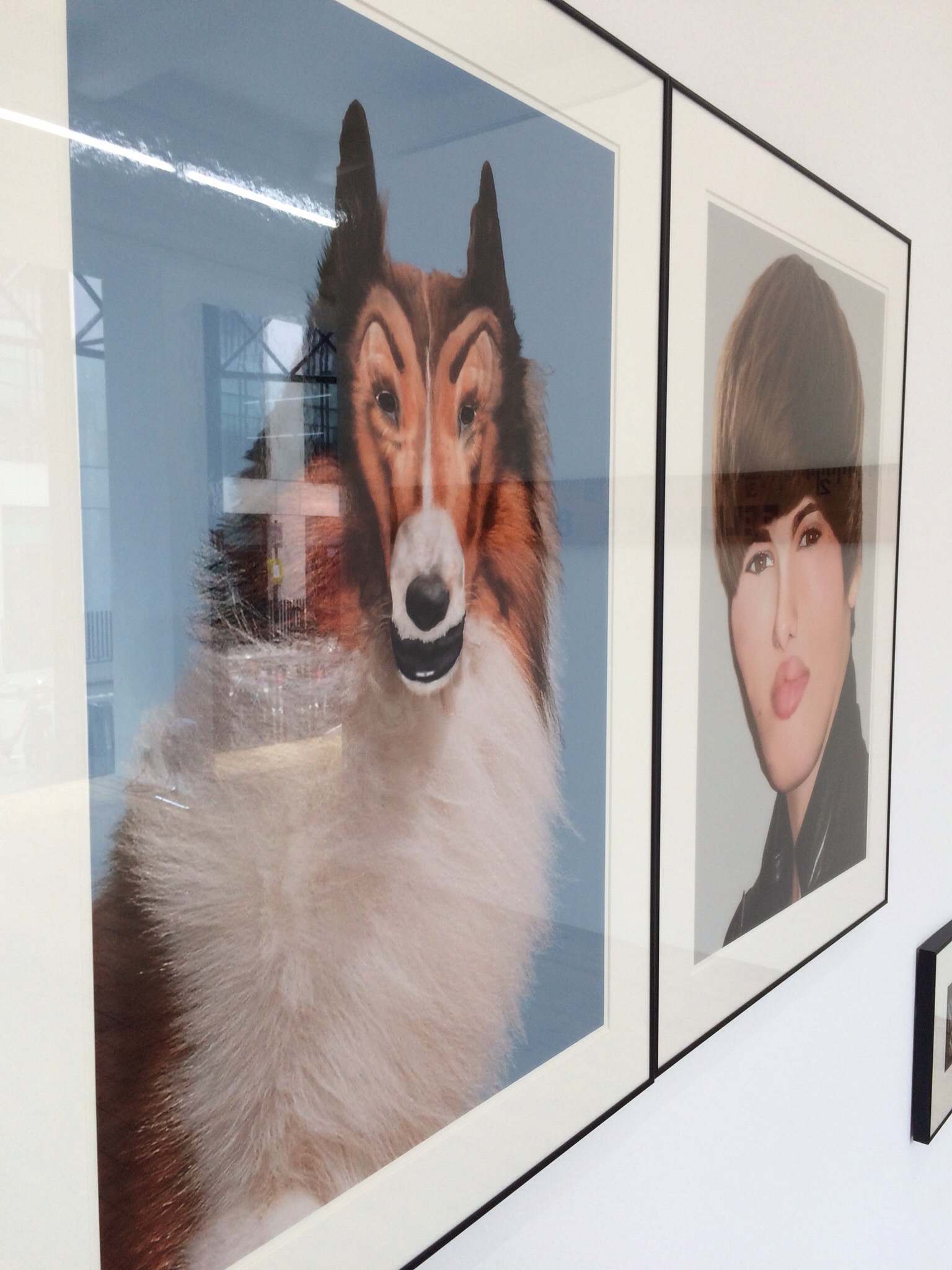 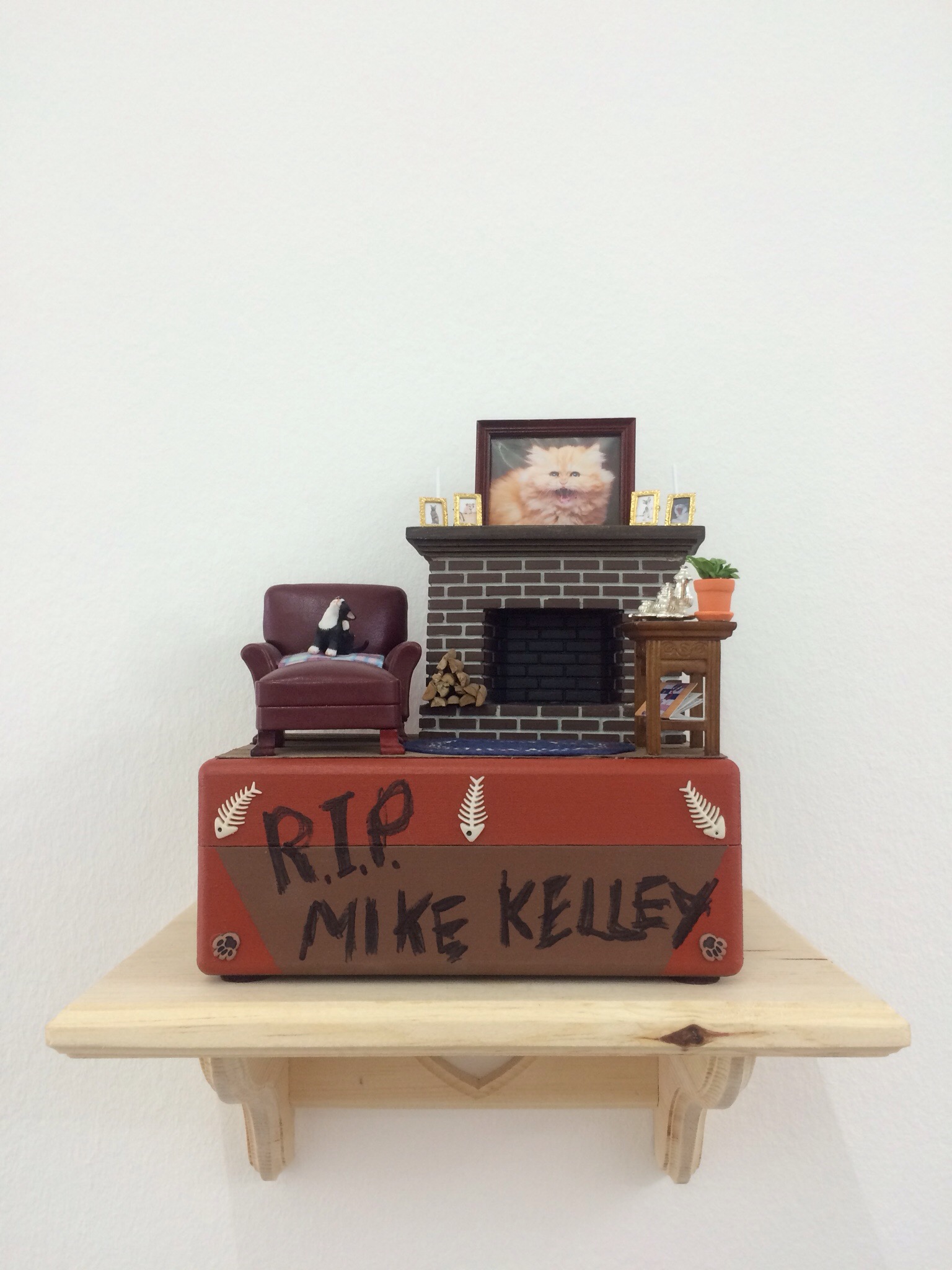 Legendary Italian dance music label approached us to rework their packshots and sleeves. Our Approach was to simplify the logo and create simple bold directional housebags and album artwork

END_OF_DOCUMENT_TOKEN_TO_BE_REPLACED 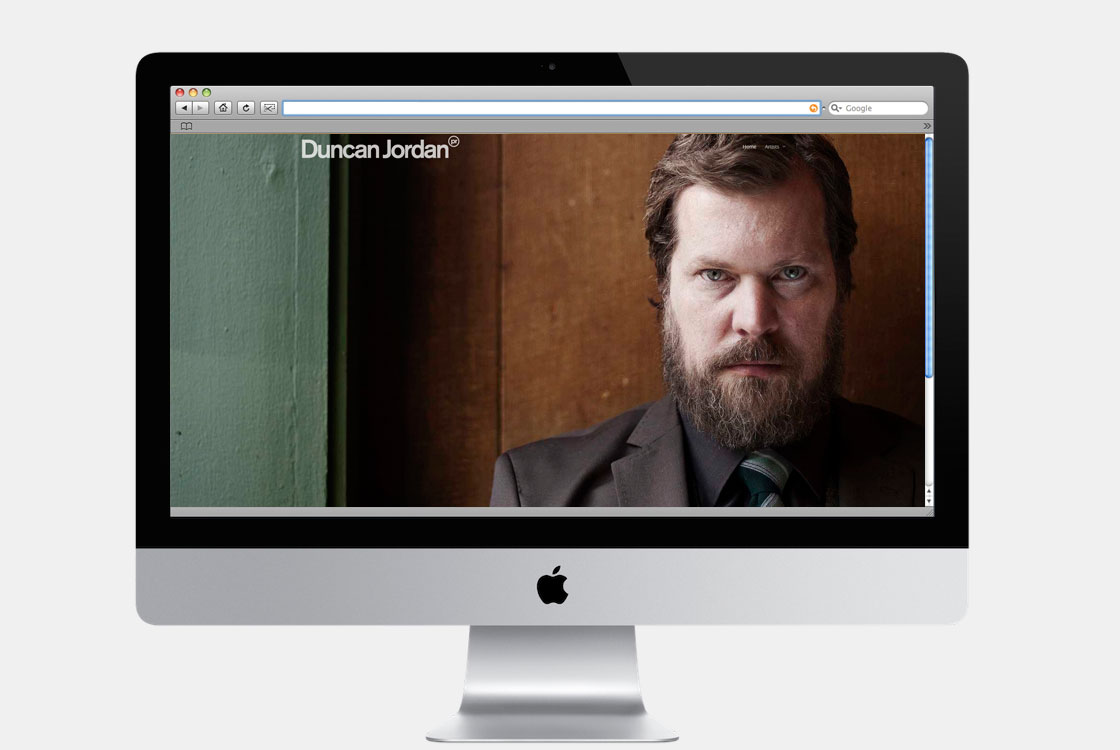 We’ve just completed a slick website and identity for DuncanJordanPR showing off his impressive rosta of artists. We chose dark monochrome colours and helvetica type for simplicity.

END_OF_DOCUMENT_TOKEN_TO_BE_REPLACED 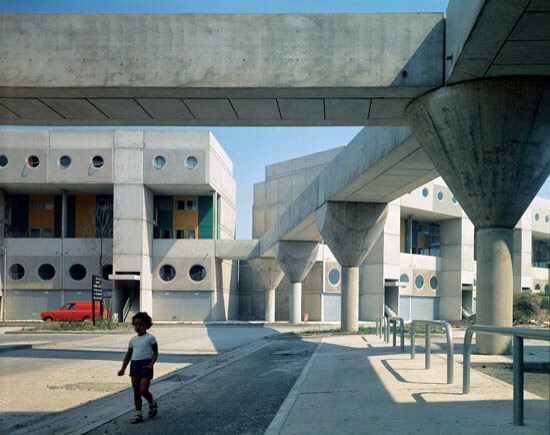 We’re pleased to have designed the new website for our friends El Ganso on Broadway Market, East London

Our Steve is pretty nosey

Welcome to the new improved castrocorp dot com v5.0. We’ve buried our heads in the code for the last month and we really hope you like the results!

And we rode the Wild Mouse!

The Tricorn Centre was a shopping, nightclub and car park complex in Portsmouth, Hampshire, England. It was designed in the Brutalist style by Owen Luder and Rodney Gordon and took its name from the site’s shape which from the air resembled a tricorne hat. Constructed in the mid-1960s, it was demolished in 2004. It was home to one of the first Virgin Megastores and housed the largest Laser Quest arena in Europe.

CCP are a team of graphic designers, web designers and developers. We have a passion for creating high impact websites, corporate identity and design for print.
Our work is underpinned by a design strategy that involves cohesive thinking about visual design. Each project is approached with a unique mindset, from initial research and developments to the final product..